What is Mardi Gras?

Its foundation is based upon Roman Catholic faith; a celebration and feast held the Tuesday before Ash Wednesday, marking the beginning of Lent.  During Lent, the symbolic forty-day period leading up to Easter, Christians repent, exercise self-denial, and largely fast from meat.  Mardi Gras, or Fat Tuesday, began as a day of feasting, where all meat, wine, and rich foods to be given up as a symbolic gestor for Lent, would be consumed.  As you can imagine, this was quite a celebration.

The celebration of Mardi Gras dates back centuries to Medieval times.   In 1699 it is rumored the practice arrived upon the shores of the US when French explorer, Jean Baptiste Le Moyne Sieur de Bienville came ashore approximately 60 miles south of what is today, New Orleans, naming the place Pointe du Mardi Gras. It is recorded that the soldiers realizing their arrival was near Ash Wednesday, held a small celebration of Lent.

The parade began with a likeness of a bull’s head, placed upon a cart with wheels, then pushed by sixteen men upon the parade route. The symbolic bull’s head represented the fasting from meat during the forty days of Lent.  Eventually a live bull, draped in white, would lead the parade, escorted by Rex, the King.  Mobile is known for its lavish balls in celebration of Mardi Gras.  Men and women wear opulent dresses and tuxedos that include long adorned trains. In Mobile, the Mystic Societies are by invitation, and represent 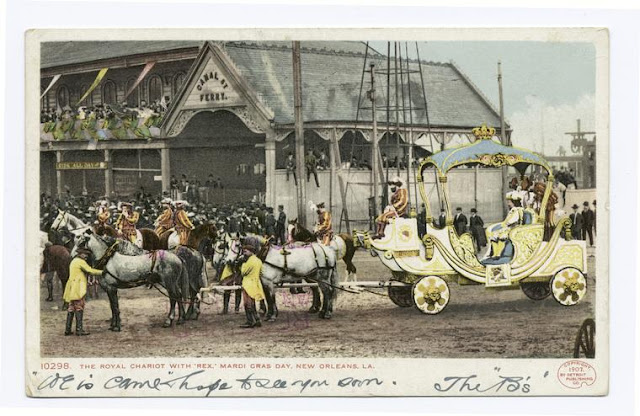 In the upcoming early years, New Orleans began to mark Mardi Gras with street parties, masquerade balls, and lavish feast.  In 1857 a group of businessmen, “The Mystic Krewe of Comus”, hosted a parade through the streets of New Orleans. The torch lite parade featured marching bands, floats, and people wearing their masquerade costumes for the ball.   In 1870 “Twelfth Night Revelers” hosted the parade that including the throwing of beads and trinkets to spectators.

The year of 1872 marked the first “King of Carnival Rex”, a group of New Orleans business men invited the Russian Grand Duke, Alexis Romanoff, to preside over the parade.  Purple, green and gold were introduced for the first time as the color theme for the parade, the colors of Romanoff’s family. Green represents faith, purple justice and gold power.

Galveston Island hosts the third largest Mardi Gras festivities in the US.  The origins of Galveston Mardi Gras date back to 1871.  In Galveston, there were two Krewe rivalries; “The Knights of Momus” abbreviated as “KOM”, and “The Knights of Myth”.  The KOM decorated torch lit horse drawn carriages, carrying couples in their masquerade ball attire, the parade made its way through town to Turner Hall, where the feast and ball took place.

The Knights of Myth also hosted a parade featuring troch light carriages, there was an addition – automobiles, the parade took a different route through town and ended at Casino Hall where a lavish dinner and ball took place.  With this rivalry came the quest to create a more lavish parade. The 1872 parade ended at the Grand Opera house, where caged canaries decorated the façade, and a lavish dinner and ball took place.

The 1873 parade included Governor E. J. Davis, along with several members of his cabinet, the men were a feature of the parade, riding upon a float.  As years passed the parades became more elaborate.  A temporary break took place between the years of 1900 – 1917 after “The Great Storm”, a major hurricane that struck Galveston Island September 8th, 1900 leaving the island in ruins.  The “Kotton Karnival Kids” revived the Mardi Gras parade in 1917. The lavish balls with ladies and gentlemen dressed in finery was revived. Ladies gowns were embellished with embroidery, lace, sequins, and jewels, and often featured long trains.

George and Cynthia Mitchell, who restored, and reopened the Tremont House hotel in 1984, celebrated the grand opening, with a citywide Mardi Gras celebration. A week of festivities including parades, events, and of course a lavish dinner and ball were organized. The following year the erection of Mardi Gras arches began upon Ship Mechanics Row, “Mechanic” Street. Today a single arch still stands at the Tremont House on Mechanic Street.

Each year the streets of the island are alive with visitors looking on as parades wander past; bands, floats, vintage automobiles,  and local celebrities make their way down the seawall, across Rosenberg Street, and in to downtown upon The Strand. 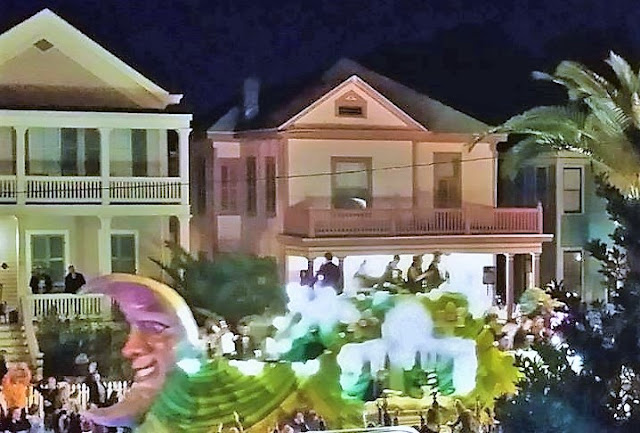 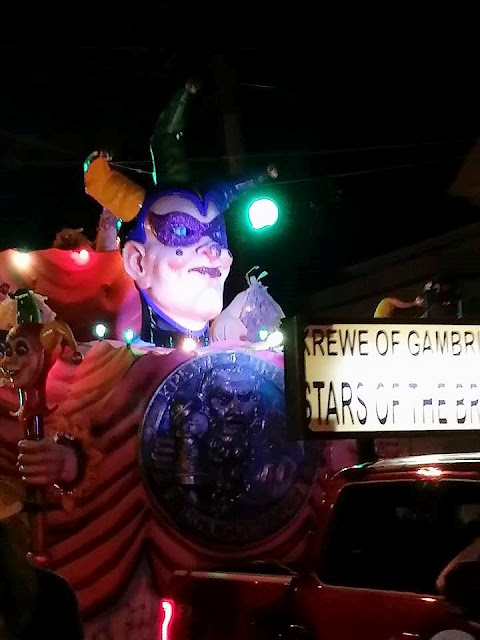 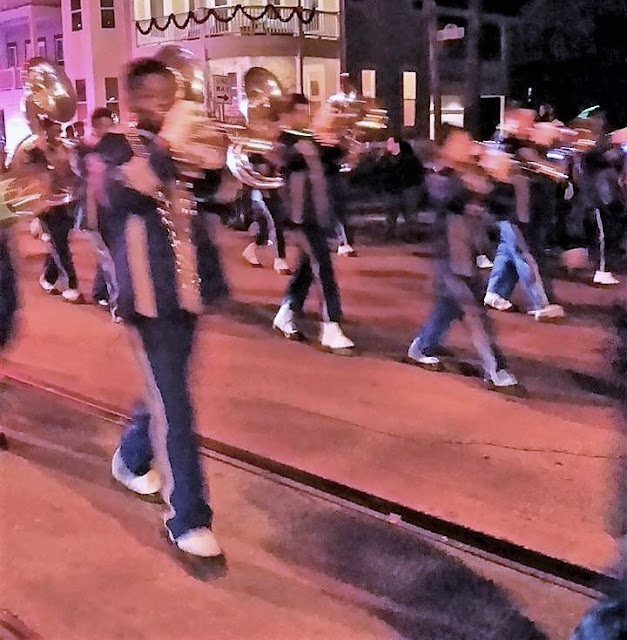 Beads fly to the exhilaration of parade watchers, the sounds of horns and drums beat through the streets, and the celebration of Mardi Gras continues. 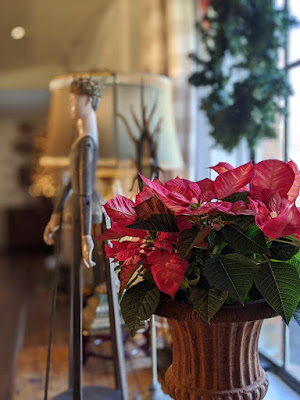